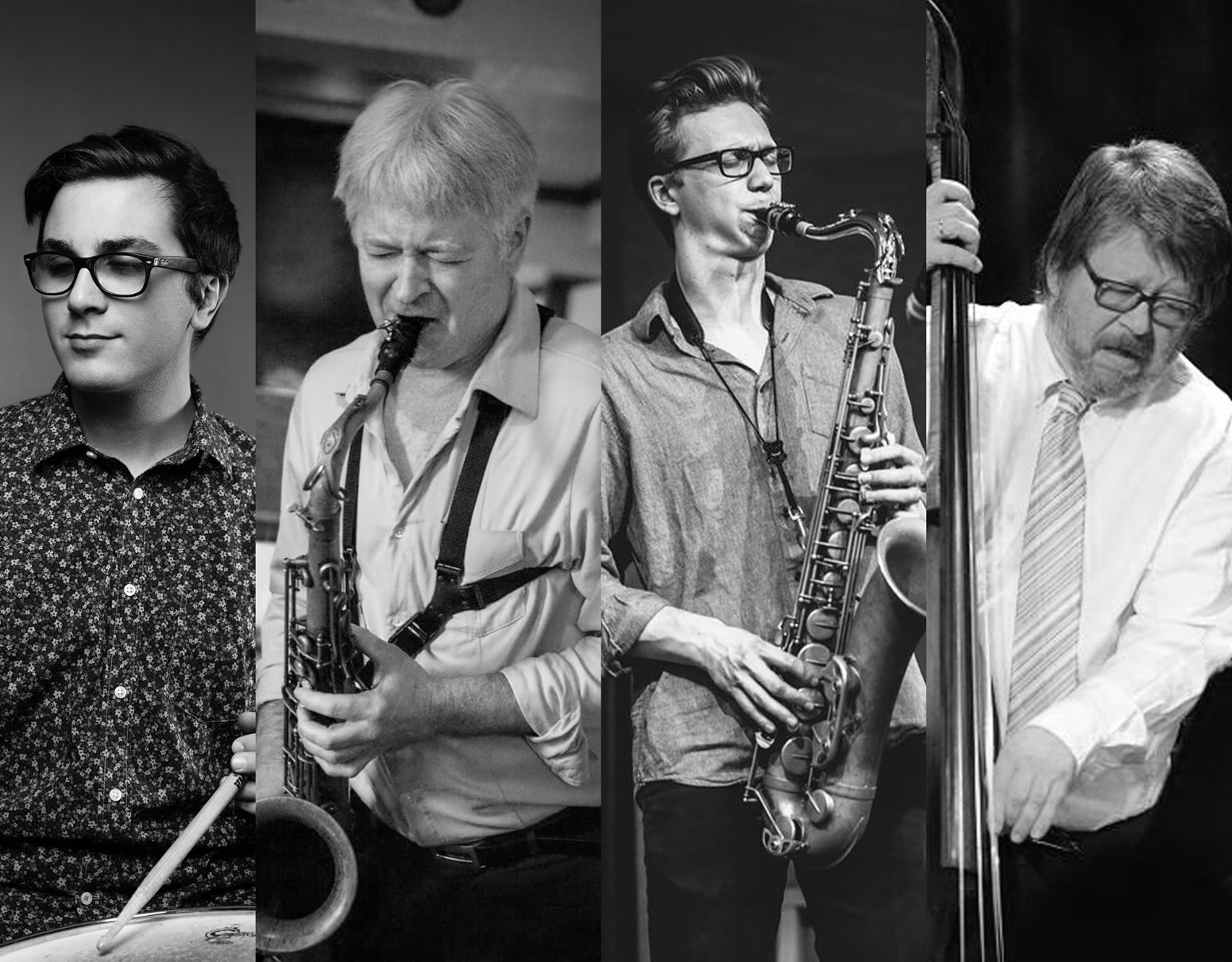 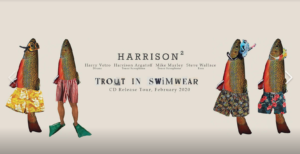 The quartet Harrison2 will be appearing at BuckingJam Palace on Thursday, February 20th, 2020 and will be performing music from their latest album release Trout in Swimwear.

There are only a handful of tickets left so don't delay and get your tickets today!

The group hatched from a chance encounter between Vetro and Wallace in early 2016, at the University of Toronto, while Vetro’s drum teacher (Nick Fraser) was on tour.  Wallace was asked to sub in for a lesson, with the aim of offering his wealth of experience and some new perspective. As he and Vetro worked on time, tempo, and rhythmic feel, Wallace immediately recognized a natural musical connection. Wanting to end the lesson with some fun, Argatoff was invited to jump in and play some music as a trio. Wallace recognized and was inspired by both Vetro and Argatoff’s musicality, thoughtfulness, and creativity, very much in the Lennie Tristano/Warne Marsh vein.

The three resolved to get together and play again but scheduling made this a challenge. Finally the two Harrisons took the bull by the horns, landing a gig at The Rex in September of 2016 and asking Murley and Steve to join them; thus was a band born. With an agreed upon selection of standards, and some out-of-the-way jazz originals, the gig had an open and spontaneous feeling which was immensely satisfying.  Having played together on countless occasions, Murley and Wallace were inspired by the stimulus of playing with fresh musicians. And likewise, both Argatoff and Vetro were pushed to rise to the level of such musical masters.

The band expresses a distinct Canadian jazz identity, and a forward-thinking modern approach to jazz. Together they have performed shows at Toronto’s premiere jazz club “The Rex Hotel,” as well as “The Emmet Ray”.  Harrison^2 recorded a full length album in the Fall of 2019, which will be released on a cross-Canada tour February 2020.

Learn about more about this exciting band at their website.