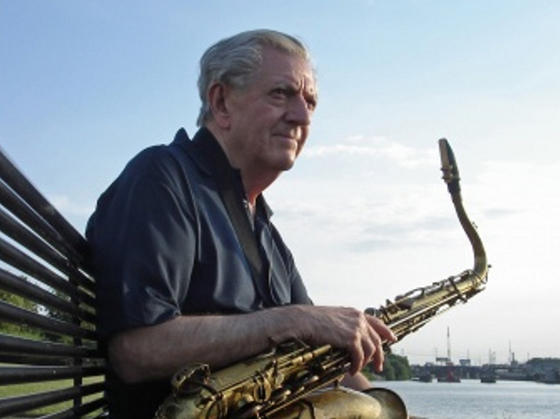 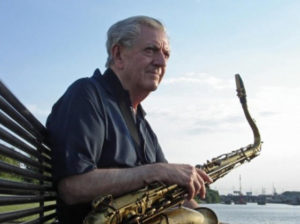 Sam Taylor and his quartet will be appearing at BuckingJam Palace on Saturday, January 25th (8pm). Appearing with Taylor will be the legendary Larry McKenna on tenor saxophone