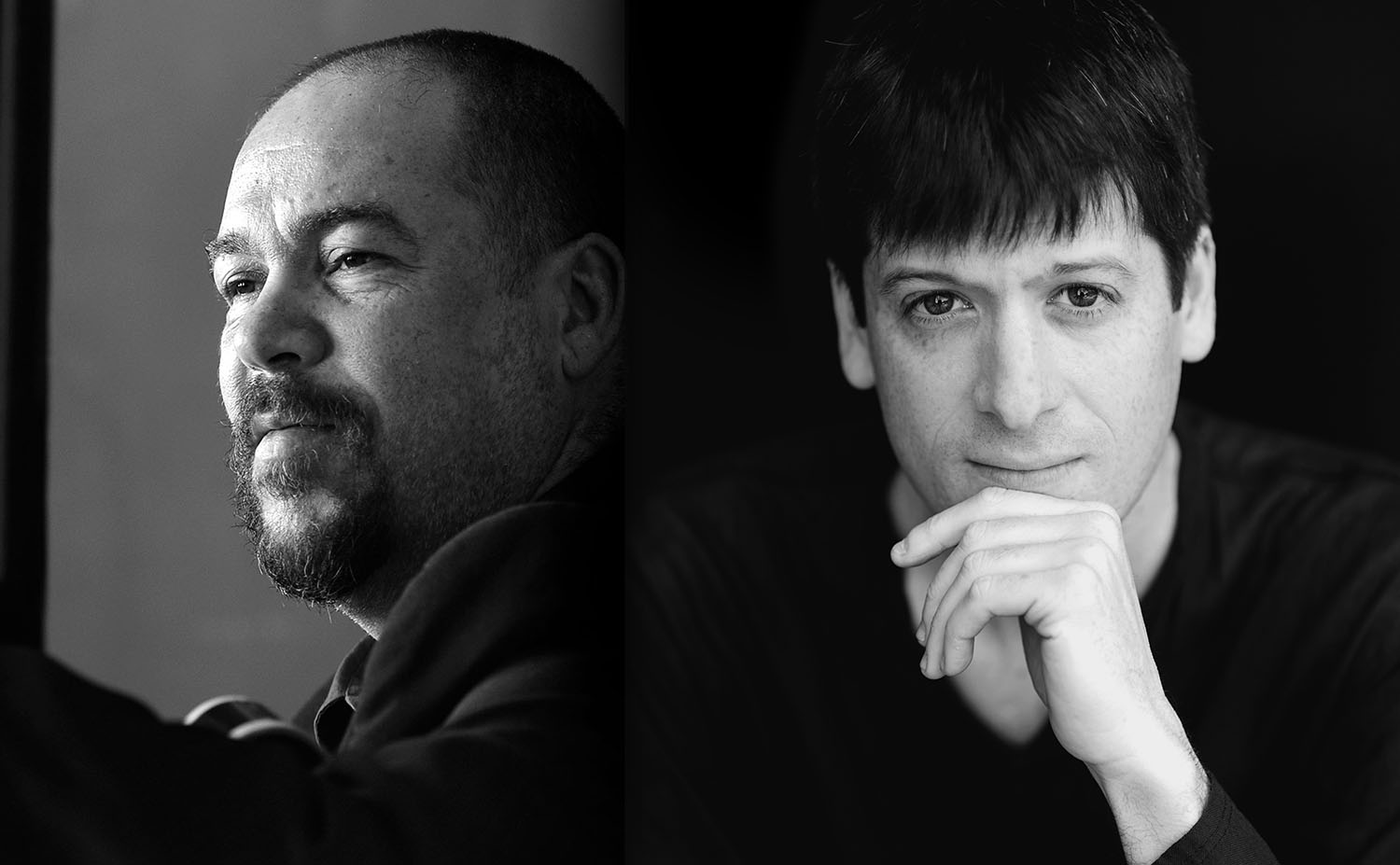 Here's a sample of some of the unique music you can expect to hear from this group:

“HOFFMAN MAY WELL BE TODAY’S ROSETTA STONE OF JAZZ. EQUALLY ADEPT IN MIDDLE EASTERN HARMONIES AS HE IS IN 52ND STREET SWING…” – DOWNBEAT MAGAZINE

Amos Hoffman is an Israeli Jazz Oudist and Guitarist known worldwide as a pioneer in fusing the rhythms and melodic themes of the Middle East with Modern Jazz. Hoffman started playing guitar at the age of 6, and oud a few years later. He studied guitar privately, and later attended the prestigious Rubin Academy of Music in Jerusalem. His search for new musical experiences led him first to Amsterdam, and then to New York City, where he played jazz with both estab- lished musicians and up and coming talents like Jason Lindner, bassist Avishai Cohen, and Claudia Acuna. To date, Hoffman has recorded 5 solo albums, The Dreamer (1999), Na’ama (2006), Evolution (2008) Carving (2010) and Back to the City (2015). He has also contributed on dozens more for artists in Israel and worldwide including Avishai Cohen, Kiko Berenguer (Spain), and Jan Mlynarski (Poland). In 2013 Amos was awarded one of Israel’s most prestigious prizes – The Landau Prize for Arts and Sciences for outstanding achievement in the field of Jazz. Now based in the U.S., Hoffman looks forward to creating new musical adventures and reaching an even larger audience. www.amoshoffman.com

“SAYING LEMISH IS A JAZZ PIANIST IS LIKE SAYING A MULTI-FUNCTION SWISS ARMY KNIFE IS JUST A KNIFE.” – NICOLAS GRIZZLE, NORTH BAY BOHEMIAN

Noam Lemish is an Israeli-American jazz pianist and composer currently based out of Toronto, Canada. He has appeared in numerous performances across the US, Canada, Europe, Israel, and in Bhutan having played and performed with such musicians as: Sheila Jordan, John Handy, Julian Lage, James Newton, Dayna Stephens, George Marsh, Frances-Marie Uitti, and many others.  He has several recordings to his credit, including Sonic Truffles (2018), The Turning (2016), The Magic Clavier Book I (2015), Nightfall (2013), The People’s King (2010) and Yes And (2008). His compositions include chamber, choral, piano, numerous jazz works and “The People’s King”: a commissioned multi-cultural suite in celebration the King of Bhutan’s 30th birthday composed while teaching music in the Himalayan Kingdom of Bhutan in 2010. Dr. Lemish is currently teaching at the University of Toronto’s jazz studies program and co-directs the Israeli-Iranian Musical Initiative. www.noamlemish.com