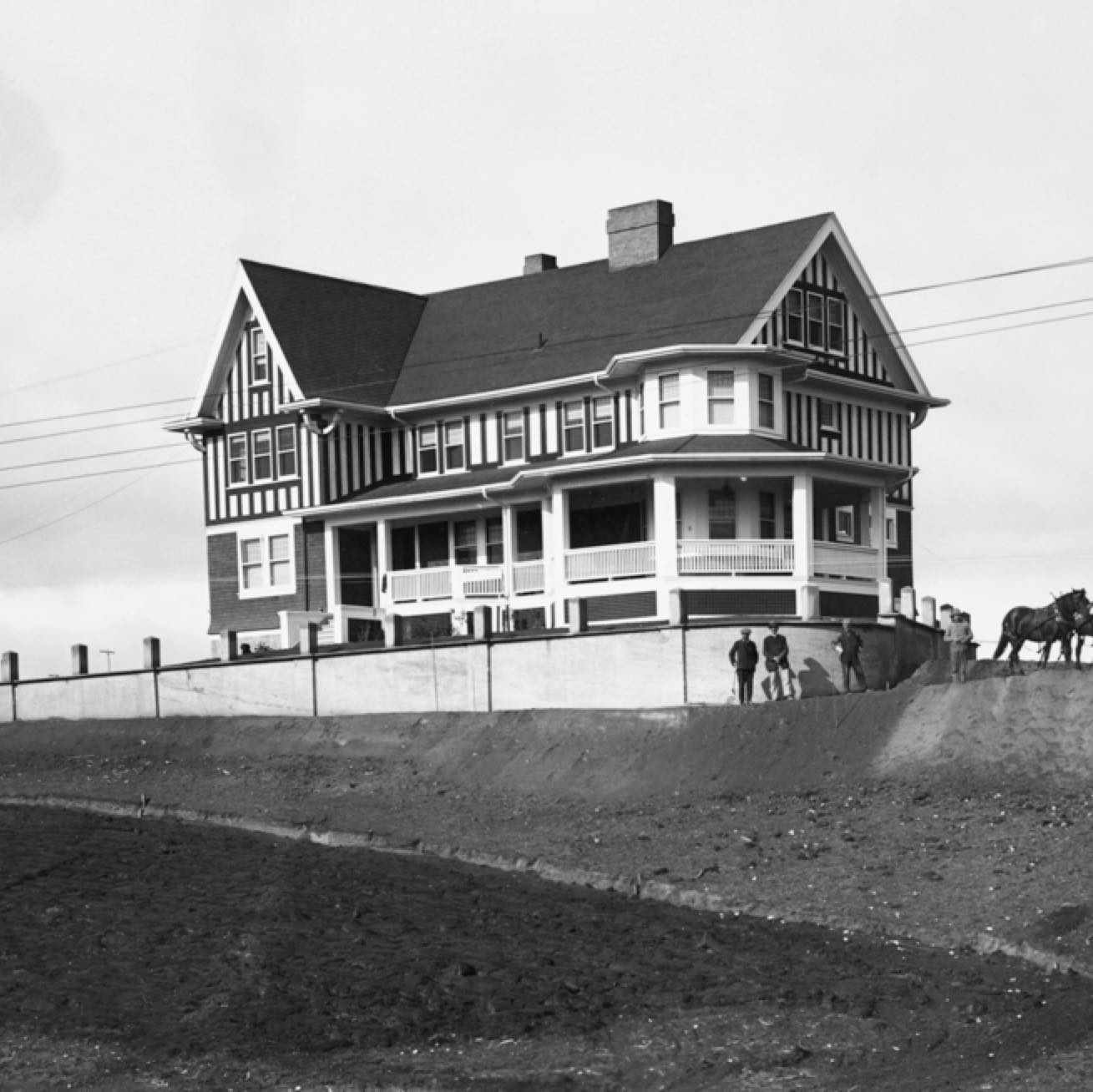 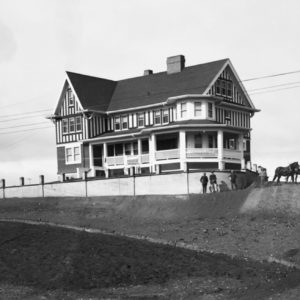 Our Fall 2019 season at BuckingJam Palace was a success! There was lots of great music to be heard and many new friendships made. Thank you for your continued and enthusiastic support. Fortunately, we are just getting started! After a busy October and November we are taking a bit of a break but will resume with more great jazz concerts starting again in January 2020.

Here's a summary of what's coming up for Winter 2020 and what you can expect to hear at BuckingJam Palace: 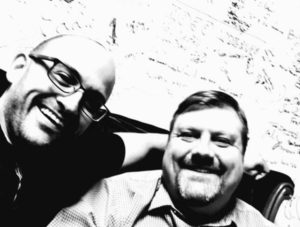 Award winning pianist and composer Adrean Farrugia is one of Canada’s most distinct voices on the piano. Since the late 1990s Adrean has been in high demand as a freelance performer and educator. Keeping a busy touring schedule, mainly as a sideman, Adrean has toured extensively across Canada and the United States as well as in venues across Europe, Australia, the UK, Israel and in Japan. As a leader Adrean has released four albums. His second album Ricochet was nominated for a 2011 Juno award for best contemporary jazz recording. As a composer Adrean has penned more than 30 works to date.

Born in Racine, WI in 1969, tenor saxophonist Joel Frahm attended the Mason Gross School for the Arts and earned his B.A. in Jazz Performance at Manhattan School of Music. He released three highly regarded CDs on Palmetto: The Navigator, Don’t Explain (with Brad Mehldau), and Sorry No Decaf. Don’t Explain, his latest, was the number one jazz release for radio play in the United States for two consecutive weeks in 2004, according to jazzweek.com airplay chart and also reached number one on college radio for one week, according to College Music Journal’s airplay chart. Joel was also recently selected in DownBeat Magazine’s Critics Poll as a Rising Star in the category of tenor saxophone. 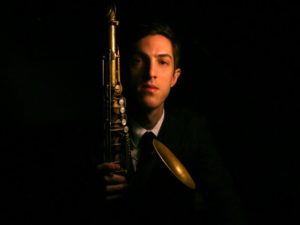 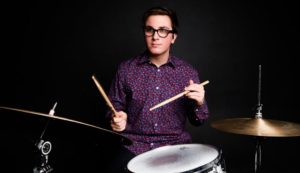 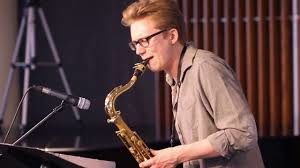 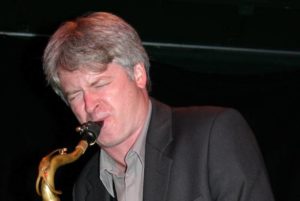 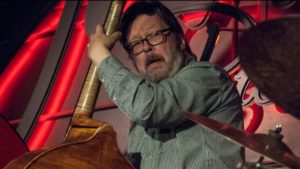 The group hatched from a chance encounter between Vetro and Wallace in early 2016, at the University of Toronto, while Vetro’s drum teacher (Nick Fraser) was on tour.  Wallace was asked to sub in for a lesson, with the aim of offering his wealth of experience and some new perspective. Argatoff was invited to join them at the end of the lesson and play some music as a trio. The band formed in September 2016, when the two Harrisons landed a gig at The Rex in Toronto and asked Mike Murley and Steve Wallace to join them. Harrison^2 is touring across Canada in the winter 2020, in support of their debut full length album. 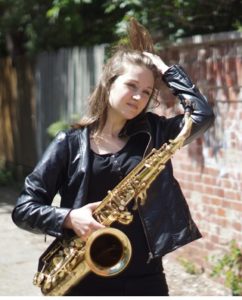 Originally from Ottawa, Ontario, Claire Devlin is a Montreal-based saxophonist and composer. In 2012, she was the recipient of the Rising Young Star award at the Prince Edward County Jazz Festival, as well as receiving a scholarship to attend McGill University. Claire graduated from McGill in 2016 with a degree in Jazz Performance, having studied with musicians such as Chet Doxas, Rémi Bolduc, Frank Lozano, and pianist Jean-Michel Pilc. She also attended the Banff Jazz & Creative Music Workshop in 2017, where she met and studied with many wonderful musicians including Vijay Iyer, Linda Oh, Tyshawn Sorey, Jen Shyu, Gretchen Parlato, and Gary Bartz.The Claire Devlin Quartet performs at BJP on March 21, 2020, featuring music from their newly recorded debut album.