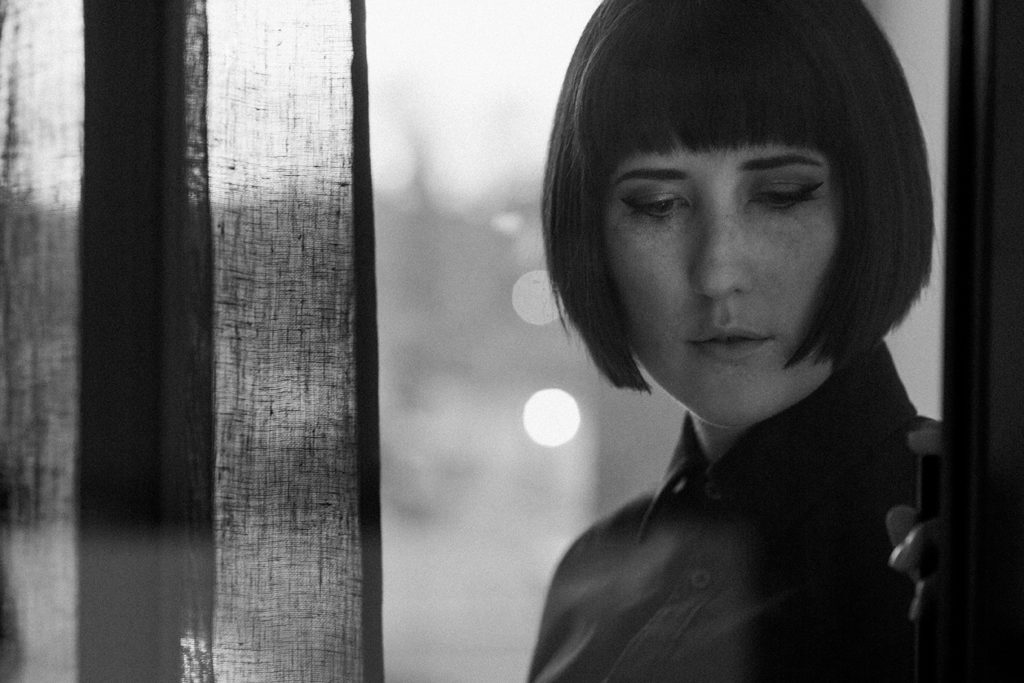 Having grown up on an acreage near Okotoks, Alberta, many people ask me how I became interested in jazz in the first place. Jazz music was largely passed down to me through my family. On my mother’s side, her father was a trumpet player, and was also a radio host for CKUA Radio back in the 50’s when it used to be located on the University of Alberta campus. He had a large collection of jazz and classical records, and was just a big music fan. I think he certainly inspired a love for music in my mother, who in turn passed that on to me. On my father’s side, his mother lived across the street from Nat King Cole in Los Angeles. My grandparents grew up during the heyday of jazz. On the weekends, they used to go out swing dancing at the Hollywood Palladium in Los Angeles to see legends like Benny Goodman, Frank Sinatra, Ella Fitzgerald, Gene Krupa, and of course, Nat King Cole himself.

My mother was a choir director and organist for a church in Okotoks, and my father also sang in the choir, so naturally, I began singing at an early age as well. My first official performance was at my grade 1 talent show where I sang and played “Can You Feel the Love Tonight” from the Lion King. I took vocal lessons, guitar lessons, and piano lessons growing up, and also played alto sax followed by french horn in band. I did a few performances singing with our high school jazz band, but really, I didn’t start digging into vocal jazz more seriously until University. I was headed off to Carleton University in Ottawa to play on the basketball team there, and saw that they had a jazz program, so I decided to audition. Little did I know that it would more or less start me on the path to where I am now.

Through school clinics, and my own initiative, I’ve had the opportunity to study with many fine jazz musicians including Sheila Jordan, Robert White (Juilliard), Jay Clayton, Maria Schneider, Dave Mancini, and many more. While my music certainly has roots in jazz, my own song-writing certainly combines a variety of influences from jazz to pop to soul to folk to indie and more.

My most recent album, Come Fall was released in March of 2018 and debuted at #1 on the iTunes jazz charts, which was very exciting. It has 12 original songs on it, and features only voice, drums, and piano. No bass, no background vocals, no horns, no production, and no layers. It’s very simple, and I think, leaves a lot of room for the music to breathe.

I’m really looking forward to our performance at BuckingJam Palace on February 28th! My last show in Calgary was at National Music Centre in Studio Bell, so this will be a much more intimate affair. I hope that you will feel comfortable enough to ask any questions you may have about my music, writing process, or whatever your little hearts desire to know about.

This show will be different from my record in that I will actually be playing with bass! Murray Wood will be joining us on upright bass. Murray studied jazz at McGill, and is a fantastic player (side note, he also plays electric bass in a great indie rock band called Scenic Route to Alaska). On piano, we will be joined by Devin Hart. Devin teaches music at Grant MacEwan University in Edmonton, and also performs regularly with Juno-nominated Nuela Charles. We will be performing several original songs from my new album (and a few tunes from previous albums), as well as a few re-imagined standards. We are going to try a few tunes that I have never performed before, including a fun one originally recorded by Nina Simone (I can’t give too much away here).

I’m looking forward to sharing an evening of music with all of you! Cheers!

Learn more about Ellen Doty on her official website here.

Tickets for Ellen's show at BJP are sold out, but you can joint the waitlist here.

We were blown away by the BMC Organ Trio last night. Here's a quick video of the action from our Facebook page.

André Wickenheiser is coming to BJP! 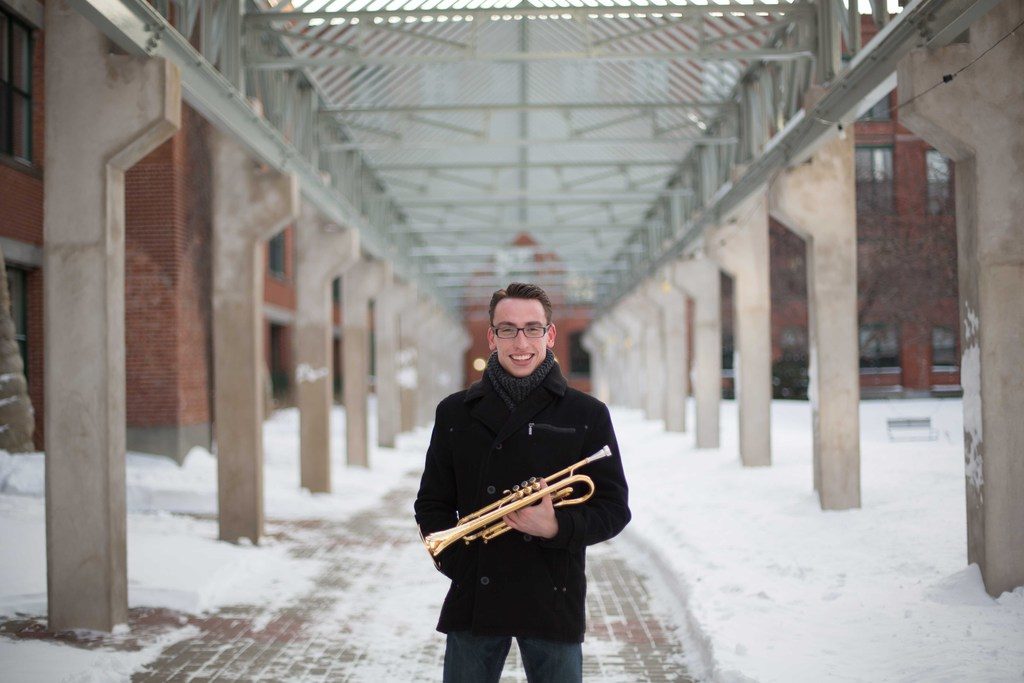 Calgary jazz trumpeter, André Wickenheiser, is proud to present the release of his newest album A Happy Little Accident at Buckingjam Palace. Featuring all original compositions by André, and backed by a stellar band. This will be an unforgettable night of great new music!

Ticket price includes a copy of the new album.

The Igor Willcox Quartet is coming to BJP! 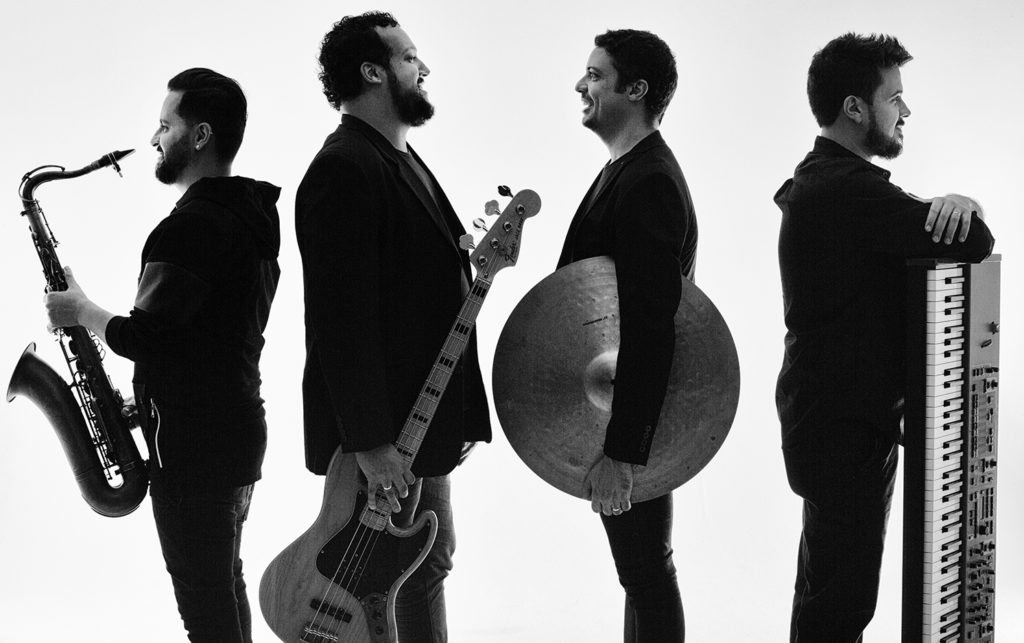 In April / May of 2019 the group has already confirmed a Canada tour, where it will be performing at the most important jazz clubs in the country, such as the legendary Yardbird Suite, The Jazz Room, Frankie’s Jazz, & BuckingJam Palace.

Ellen Doty is coming to BJP!

Ellen Doty is a soulful Canadian vocalist and songwriter with a world-class voice. Her music incorporates everything from jazz to soul, folk, pop and indie music: a sound that is uniquely hers. A true storyteller whose works are as intimate and as personal as their handwritten lyrics, Ellen’s immense talent for songwriting is only complemented by her stunning vocals. Originally from Okotoks, AB, she currently makes her home in Edmonton.